What Am I Living For? Searching for Light, Shade and Truth In this lecture four leading journalists come together to discuss their search for meaning in all they have witnessed as journalists, reporting on events from around the world which have changed history and the way we live.

Mishal Husain is one of the main presenters on BBC World News, broadcasting live on location from around the world. She joined the BBC Today presenting team in 2013. She has presented four critically-acclaimed BBC single documentaries and series: Malala – Shot for Going to School; How Facebook Changed the World – the Arab Spring; a three-part series on the life of Mahatma Gandhi; and Britain & Europe – The Immigration Question. In 2015 she was Broadcaster of the Year at the London Press Club Awards.

Aleem Maqbool has been BBC’s Religion Editor since 2021, providing analysis and insight on the major themes and issues affecting different faiths in the UK and around the world. Previously BBC News’ North America Correspondent, Aleem was based in Washington DC. He has worked for the BBC for more than 20 years reporting on political and social news stories across the USA and beyond for TV, radio and online audiences. His previous postings include Pakistan Correspondent and Gaza/West Bank Correspondent.

Jon Snow was the face of Channel 4 News from 1989. He joined ITN in 1976 and became Washington Correspondent in 1984. Since then, he has travelled the world to cover the news – from the fall of the Berlin Wall to Barack Obama’s inauguration and the earthquake in Haiti. His many awards include the Richard Dimbleby Bafta award for Best Factual Contribution to Television, and Royal Television Society awards for Journalist of the Year and Presenter of the Year. He has also made several documentary films and chaired television debates about matters ranging from GM foods to religious persecution. 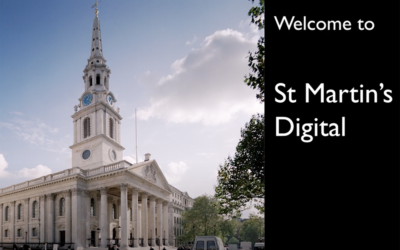 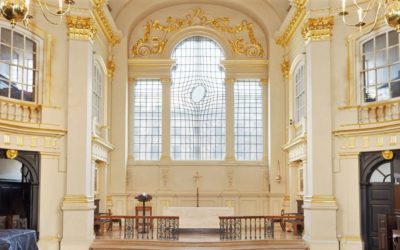 Service of Eucharist for Fourth Sunday of Epiphany with preacher Michael Angus. 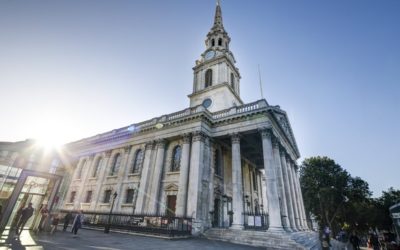 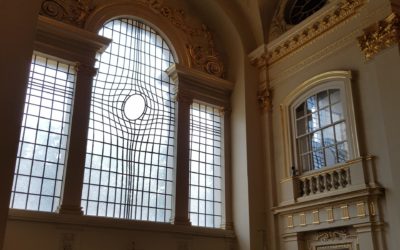 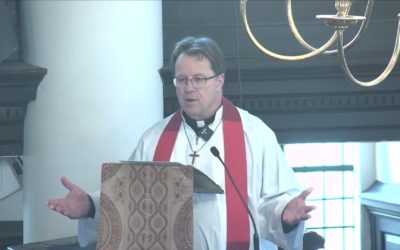 A sermon preached at St Martin-in-the-Fields on Sunday 22nd January, The Third Sunday of Epiphany, by Revd Richard Carter. 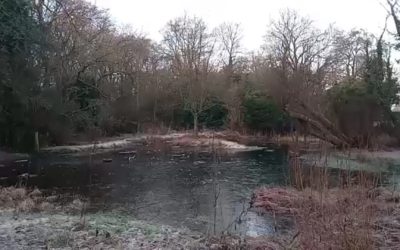 Service of Eucharist for the Third Sunday of Epiphany. A joint service of the English and Chinese speaking communities for a celebration of Chinese New Yea. 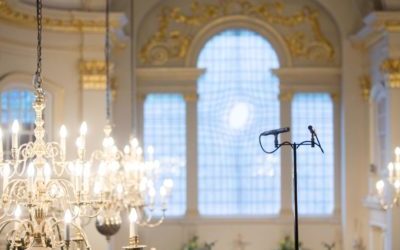 Led by Revd Isabelle Hamley with music from St Martin’s Voices directed by Andrew Earis and accompanied by Polina Sosnina. 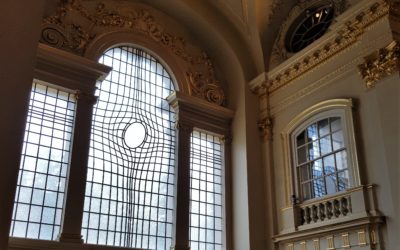 A service of Bread for the World, an informal Eucharist led by Revd Richard Carter with reflection from Revd Angela Sheard. 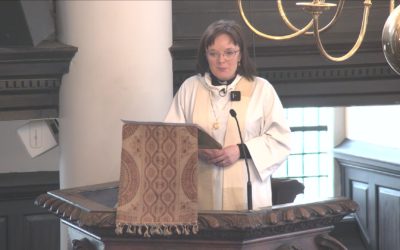 A sermon preached at St Martin-in-the-Fields on Sunday 15th January, The Second Sunday of Epiphany, by Revd Sally Hitchiner. 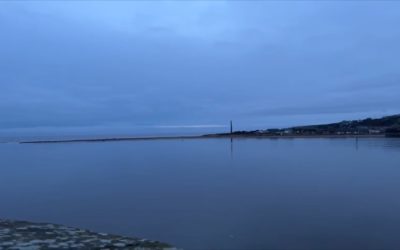 Service of Eucharist for the Second Sunday of Epiphany with preacher Revd Sally Hitchiner.

A service of Bread for the World, an informal Eucharist led by Revd Sally Hitchiner with reflection from James Fawcett. 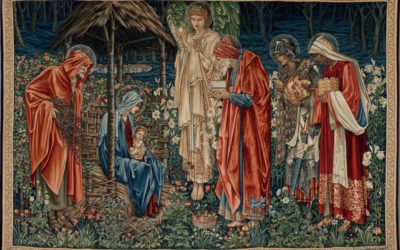 Join us as we come together to witness the Christ child’s glory face to face.

Service of Eucharist for First Sunday of Christmas 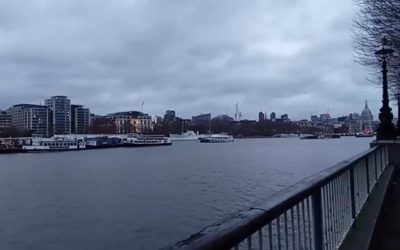 Nazareth Contemplative Prayer from The Southbank on New Year’s Eve.

Back to main site